How to Create a Flute Podcast 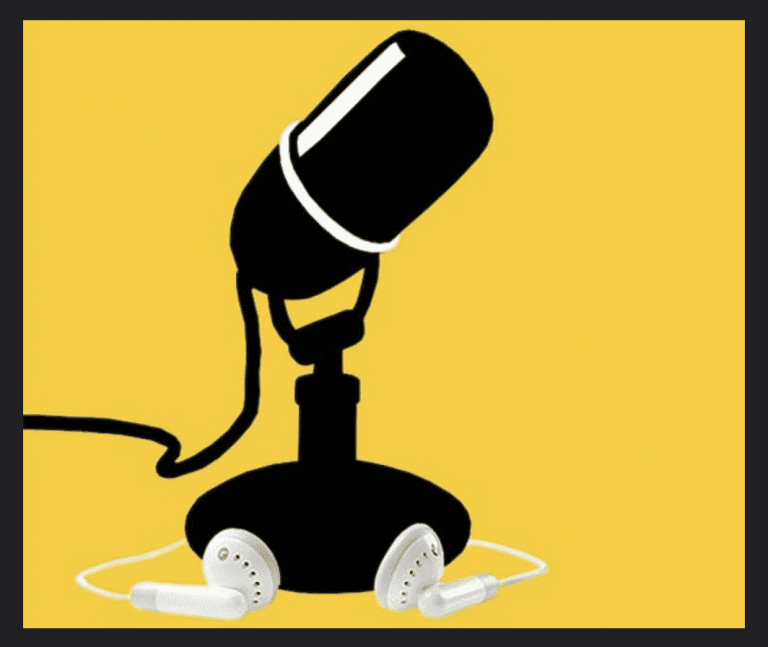 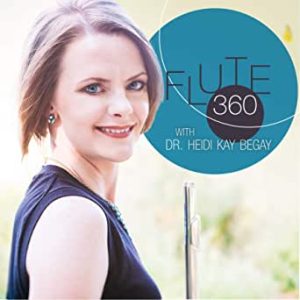 Dr. Heidi Kay Begay is a self-employed teacher, flutist, podcaster, and non-profit organizer. Heidi currently teaches flute throughout the Dallas-Fort Worth metropolis in various independent school districts. In the past, she has taught at campuses including Tarrant County College’s Trinity River Campus (TX) and Eastern New Mexico University. Heidi has an ongoing interest in performing internationally, nationally, and locally. Recent performances have taken place in Greece, Italy, Orlando, Chicago, Washington D.C., and Texas. She was a recent competitor at the Cluj International Music Competition in Cluj-Napoca, Romania in July of 2019. Heidi is the creator of the Flute 360 podcast, which delivers free, educational episodes through various podcast platforms. Flute 360 podcast presentations have been held in Helsinki (FIN), Sofia (BGR), Bucharest (ROU), Thessaloniki (GRC), Salt Lake City (UT), Elmhurst (IL), Downers Grove (IL), Mendota (IL), Port Aransas (TX), Commerce (TX), Denton (TX), and Arlington (TX). Finally, the Flute 360 podcast is grateful to have received several corporate sponsorships, since its inception.
All Posts
Sorry, but you do not have permission to view this content.
Previous
Next 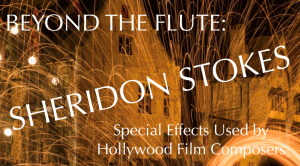 New Sheridon Stokes Film was written by our guest author 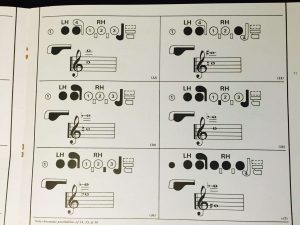 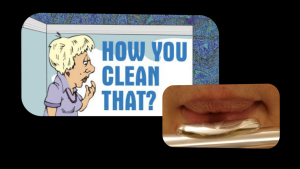 Clean the Inside of Your Embouchure Plate 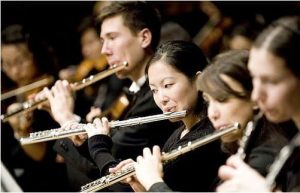 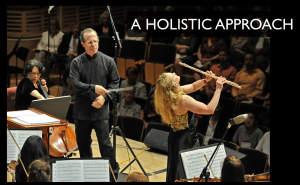 The Anatomy of Sound 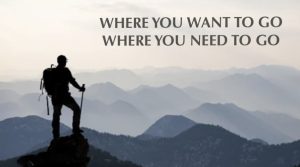 Where you want to go
Where you need to go

Created with ❤ by Kolena Corporation

This website uses cookies to improve your experience while you navigate through the website. Out of these cookies, the cookies that are categorized as necessary are stored on your browser as they are essential for the working of basic functionalities of the website. We also use third-party cookies that help us analyze and understand how you use this website. These cookies will be stored in your browser only with your consent. You also have the option to opt-out of these cookies. But opting out of some of these cookies may have an effect on your browsing experience.
Necessary Always Enabled
Necessary cookies are absolutely essential for the website to function properly. This category only includes cookies that ensures basic functionalities and security features of the website. These cookies do not store any personal information.
Non-necessary
Any cookies that may not be particularly necessary for the website to function and is used specifically to collect user personal data via analytics, ads, other embedded contents are termed as non-necessary cookies. It is mandatory to procure user consent prior to running these cookies on your website.
SAVE & ACCEPT