We are displaying all content on our site for your viewing pleasure.

There is content that is protected for Members Only.

All content in the COMMUNITY is free for your viewing. 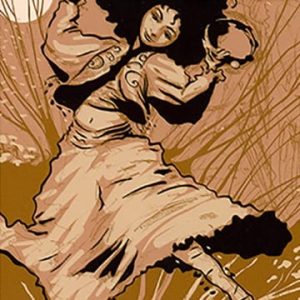 Gypsy Americano,  an original style of music blending dance, American jazz, and world Gypsy music was produced in Dallas, Texas a few years back at the National Flute Convention. Twenty-four arrangements from the CD Gypsy Americano were released, one of which, “Meriben” was awarded first prize for newly published flute music in the United States.

Powered with ❤ by Kolena Corporation